Central Sweden is the bridge between the European Union
and the Swedish regions of Dalarna, Gävleborg and Örebro

Central Sweden European Office’s activities cover two fields of work; political lobbying and project development. Political lobbying implies bringing the perspective of the regions to attention to EU decision-makers and working actively in relevant networks in order to have an influence in policy areas strategically important to the regions. Central Sweden European Office’s work within project development involves giving advice on funding opportunities and answering any queries concerning the possibility of where to apply for EU funding for planned projects.

The basis of Central Sweden European Office’s activities is the annual political request from the member regions with priority policy areas and activities. The office staff collaborate with officials in the three regions and supports the local and regional work. The office is located in Brussels and has three employees and two trainees. 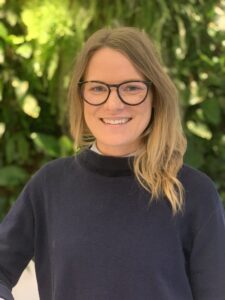 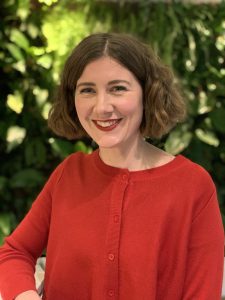 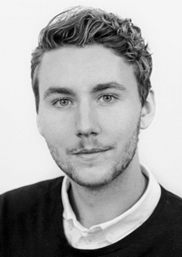